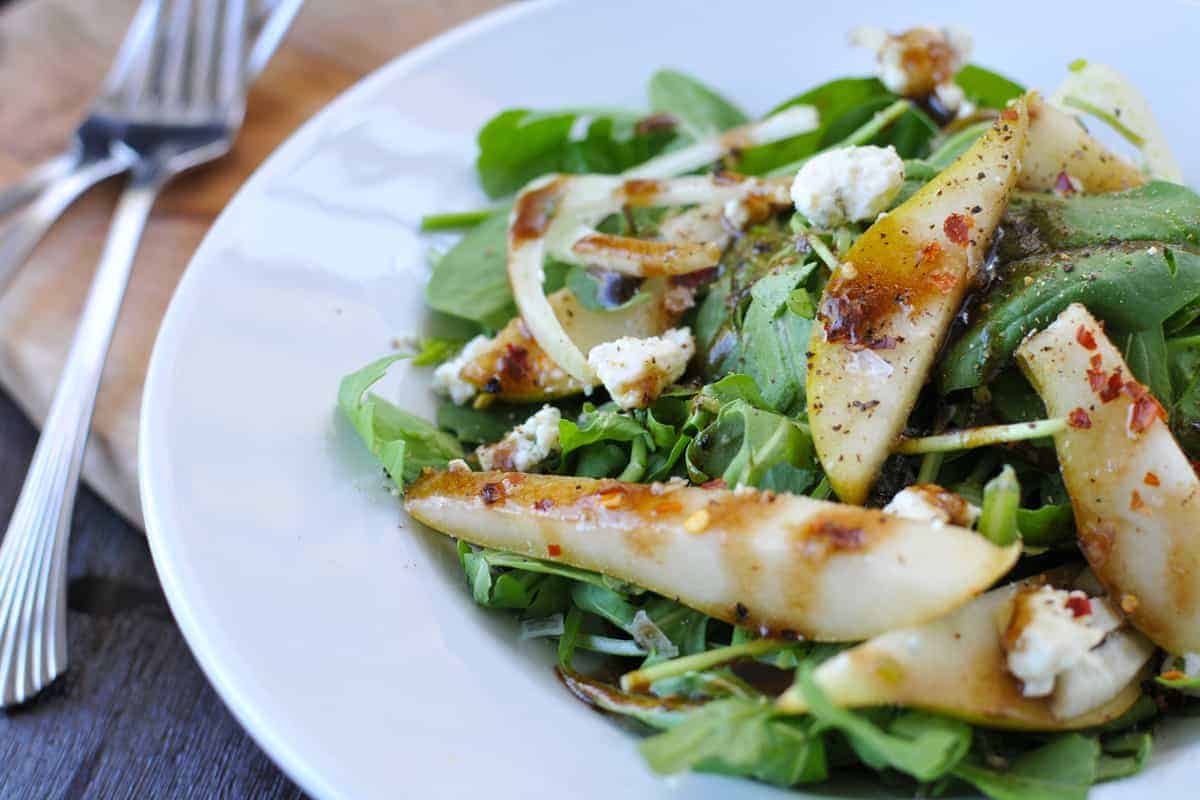 It’s a big day here at the Pig & Quill. And not just because October walloped my unsuspecting self like the Kraken taking down a ship adrift. Ok, well that’s part of it. Because wasn’t it June, like, 48 hours ago? NOPE. Try again. It wasn’t even June 48 days ago. Man, feeling like a sucka…sucks.

But back to getting pumped. Today, my pretty friends, The Pig & Quill kitchen is being featured on none other than: The Kitchn! (In case you didn’t catch that, here’s the link.) I’m tempted to feel like a pretty big frickin’ deal, but it’s really all thanks to the lovely Gina who scribbles So…Let’s Hang Out by evening and moonlights as a contributor for The Kitchn’s schweetass Kitchen Tours series. Ain’t she a sweetheart? I have a total she-crush on her life and her pants-optional attitude. We could all totally do more with less (clothing), donchano.

Anyway, in celebration of today’s big feature — and, yes, the arrival of October — I’m finally going to take a page out of the Autumn for Dummies handbook and put some seasonal pears and fennel all up in this bizzle. It’s a non-recipe, really (as most salads tend to be) but with some bangarang flavors that you’re gonna want to use over and over again all season long.

I can see putting this alongside a pan of crisply-edged chestnut stuffing on the Thanksgiving table or pairing it with eggs marinara for a fancy pants brunch. Topped with a delicately poached egg or draped with silky prosciutto, it’d even be a meal unto itself. With a hunka crusty bread (also acceptable: burning love), of course.

So cheers to the turning season, Kitchn kitsch (one more time) and fabulously talented bloggy friends! Oh, and if you’re new here, and you’ve not yet laced up your running shoes, a big fat schpanks for stopping by — and (prepare for shameless self promo here) check all the linkies at the upper right if you wanna get in on the P&Q social media scene.

Note: This recipe makes enough to feed at least 6 people as a side — maybe 8 if it’s part of a larger holiday spread. In other words, there’ll be salad a-plenty.

In a small bowl, whisk together balsamic and olive oil. Season with black pepper and salt to taste. Set aside.

In a large bowl, toss together greens, pears and fennel. Scatter with blue cheese, drizzle with dressing and top with crushed red chili flakes and additional sea salt to taste.