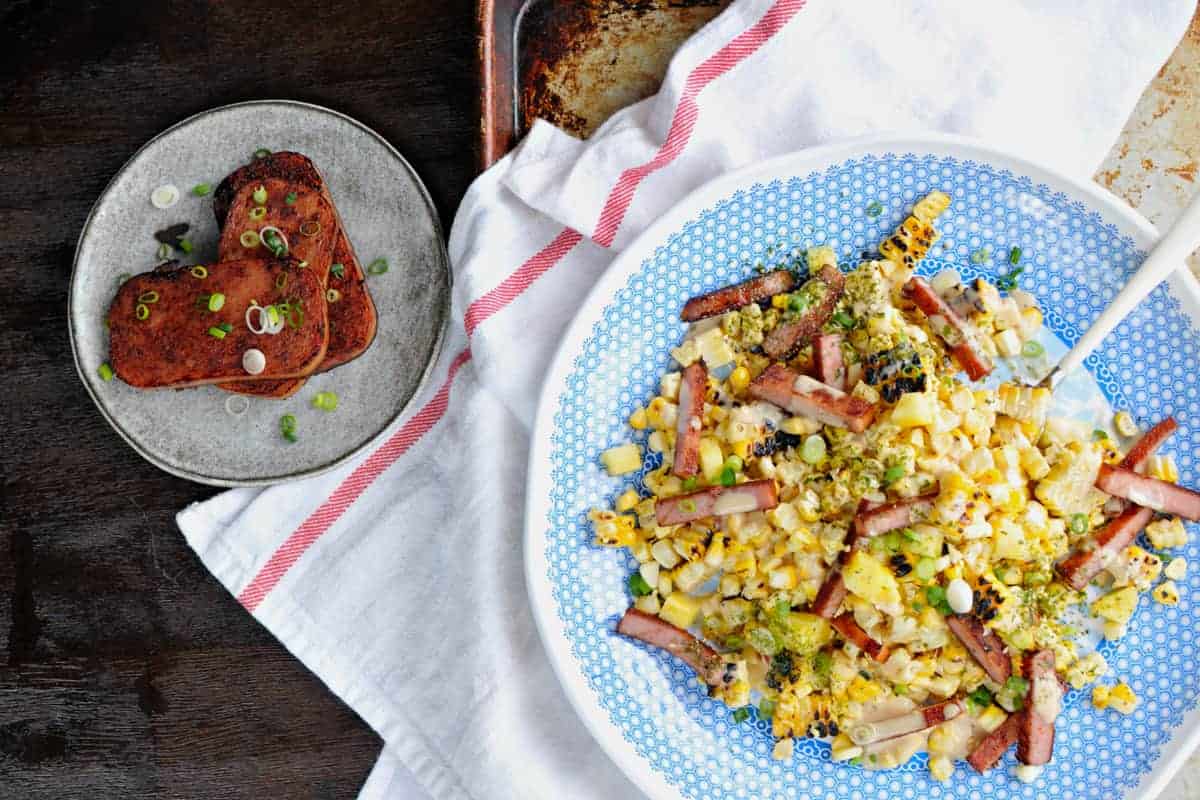 Food 52
A Food Blog Link We Really Love | August 2016
The Dinner Special Podcast
Emily Stoffel on How Cooking Changes with Parenthood | February 2016
Yahoo! Food
How This Blogger Turned Her Picky Husband Into a Gourmand | September 2015