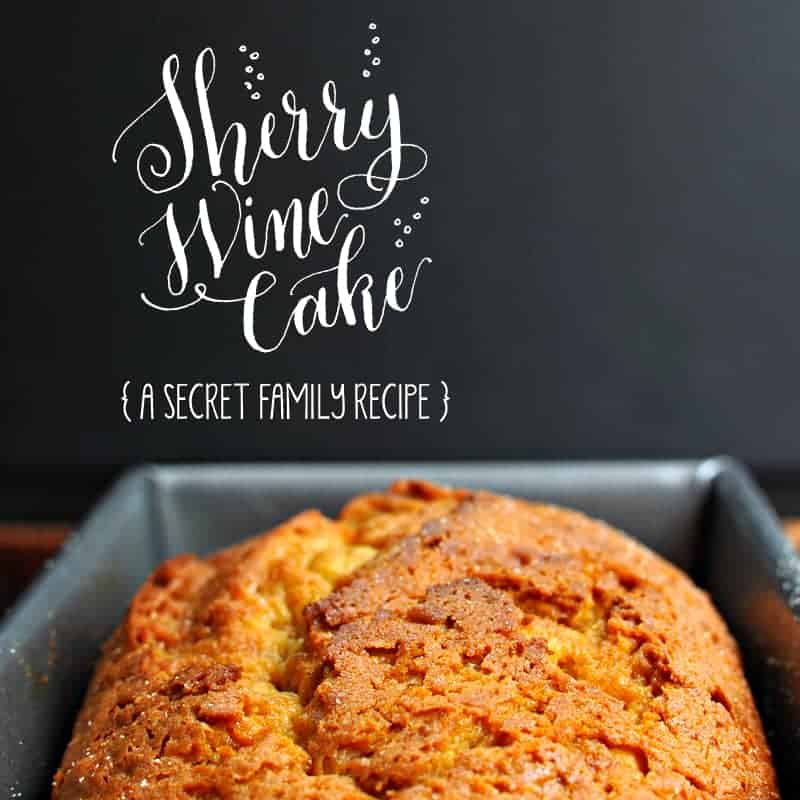 Update: this giveaway is now closed. Thanks to all who entered – and congrats to our winner, Laura P.!

Few people know this, but my relationship with Chris started with a night of dancing. A pair of silver pumps.
And a girl named Ashley.

Ashley and I shared mutual friends throughout college, so our run-ins were not infrequent. She roomed with one of my high school classmates in the dorms. Was heavily crushed upon by my own roommates in the years following (sorry guys, the cat’s out!). And we were both, I can now freely admit with only the faintest hint of shame, groupies of the local bike shop, where my best friends — and Chris — earned their keep three days a week.

And so it was that three of us ended up in the queue for a downtown bar. Into which Chris paid my cover.
After which Ashley promptly disappeared down to the creek.

Literally. Down to the creek. Like, she club-yelled to me: “Sorry! I have to meet someone down at the creek! Byeguys!”
Seriously, WTF. Baby’s butts don’t come smoother than that.

But — spoiler alert — it worked.

We danced for far too long and far too closely and had the best time learning all about the Sugar on Trick Daddy’s Tongue (that’s a song reference, mom) while Ashley hung out down by the creek patiently doing God knows what until the wee hours.

Clearly, homegirl knew what she was doing. And I’ve got a pretty rad marriage to prove it. 🙂

Ashley also knew what she doing when it came down to her family’s secret Sherry Wine Cake, which she famously contributed to dinner parties, barbecues and all the shop-groupie ragers. A tender, spongy cake with a faintly boozy aroma, just a hint of spice and a crisp, sugary top, I chubby-bunnied loaves of the stuff over the course a school year. Time and again, I’d ask her for the recipe.

And time and again, she’d deny me.
“It’s a family secret!” she’d coyly proclaim, while I calmly invited her to die in a fire under my breath. *

Today, however, thanks to a slick move of my own that can only be described as bribery, everything has changed.

Last year, Ashley launched The Lettered Bride, a calligraphy and illustration business that turns everything from party invitations to wedding programs into inspired little works of art. While Ashley takes orders for custom calligraphy projects, the highlight of her offerings is The Lettered Bride DIY Calligraphy Kit — which includes all the goodies you need to create modern script calligraphy of your own: templates and step-by-step instructions, a pen holder, nibs, high-quality ink that’s been tested on a wide variety of paper stocks commonly used for formal invitations — everything. It’s one-stop shopping for the creative bride-to-be — or anyone looking to up their Pinterest game, really. It’s stupid charming and, unsurprisingly, super popular! She’s kinda killin’ the game.

SO. Since Ashley is basically the reason I became the bride to Chris’ groom, it seemed only too apropos to host a The Lettered Bride giveaway here on the blog.
Complemented, of course, by a certain Sherry Wine Cake recipe, muahahahaha.

Today, I’m so excited to share with you Ashley’s previously unattainable family recipe for a cake that will — without exaggeration — change your life. It’s so sooo simple (one bowl!), light (you beat the crap out of it for five minutes!) — and refreshingly full of life’s most delicious indulgences. Like gluten. Refined sugar. Pudding mix. (I licked the beaters. And the bowl.)

But first — the GIVEAWAY!!!

One (1) P&Q reader will win their choice of either Ashley’s signature The Lettered Bride DIY Calligraphy Kit OR a Custom Calligraphy Return Address Rubber Stamp, hand-designed by Ashley, herself.

Here’s How to Enter (required):

For Bonus Entries, do any/all of the following:
(comment on this post to let us know which bonus entries you’ve made so we can increase your odds in the drawing)

Best of luck, all you sassy piggies! And enjoy the heck out of this lovely Sherry Wine Cake. Feel free to pass it off as a ‘secret family recipe’ of your own, even. My lips are sealed. 😉

* Yes, I now realize that, according to Google, the secret is out. Apparently it never crossed my mind to check the interwebs at the time. (College girls do stupid things around attractive boys.)

This cake is light, spongy and ever so faintly kissed with a warm, sherry aroma. Ashley recommends serving it with vanilla ice cream. Sounds good to me!

Preheat oven to 350F. Mix dry ingredients together. Add eggs, sherry and oil and mix by hand to combine, then beat with a hand blender at medium speed for 5 minutes.

Like whatcha see here — or have a question, feedback, or recipe hack to share? Join The Pig & Quill convo by commenting below (I love, luv, lurve comments) and hang out with me on Facebook, Twitter, Instagram andPinterest. And don’t forget to subscribe to P&Q emails (see that nifty box up there in the sidebar?) so you never miss a post. x’s & o’s!