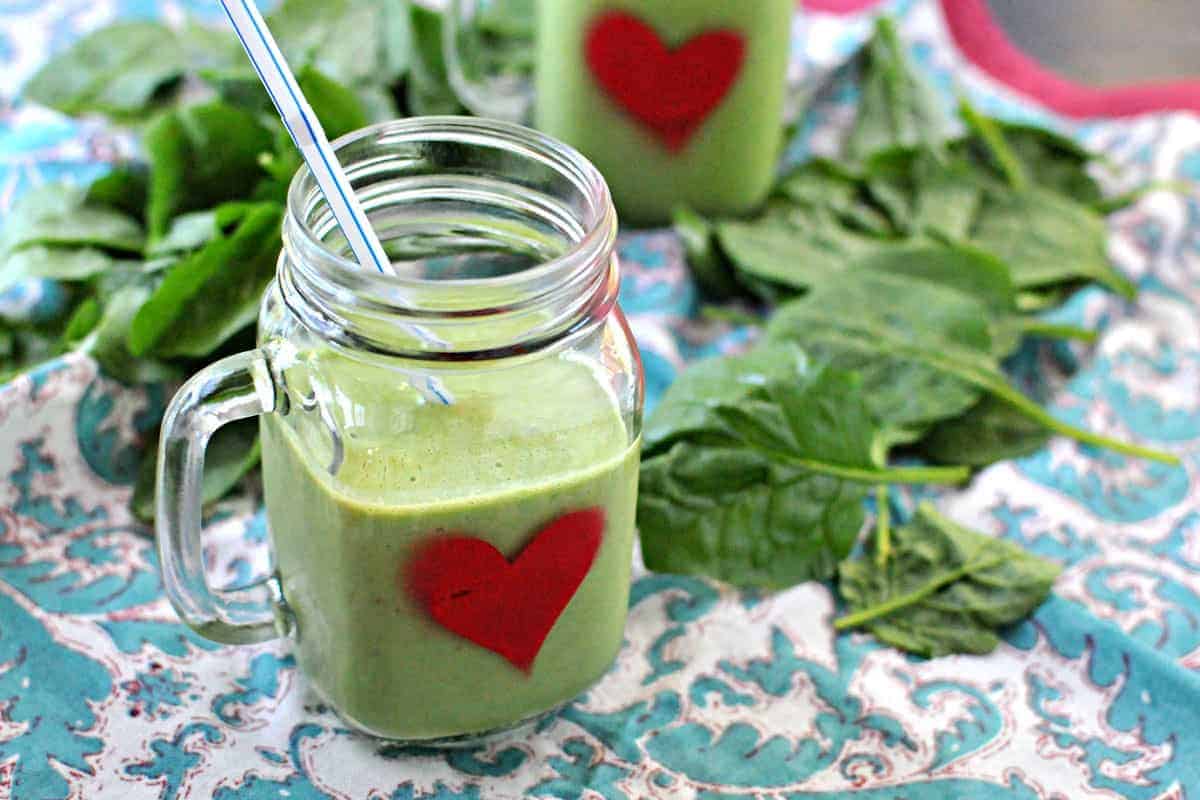 Good Tuesday, pretties! Hope everyone’s been having a lovurly week. Seven days post-vacay, I think we’ve finally recuperated from our extra-long weekend of glitz and gluttony in NYC — thanks in no small part to a few detox meals based almost solely around things that grow from the earth. (Apparently, the detox ended last night when I decided that a platter of meltingly tender carnitas-style pork belly with Spanish rice and refried beans makes for a balanced meal, but we’ll leave that for next Tuesday’s post. I will say now: no regrets whatsoever.)

So what does one eat while trying to purge nearly a week’s worth of #shackburgers and #saltypimps from their system? (What? WordPress doesn’t do hashtags? #WTF.) A lot of salads, to start — big, beefy salads heaped full of, like, three lettuces and four kinds of fruit and a handful of nuts (ha) topped with plenty of those little crunchy fried onions and maybe some blue cheese and, oh, did you guys know that Trader Joe’s has this awesome frozen charred corn that you can toss into salad straight from the freezer and it makes it all roasty-toasty flavorful with literally next to nil effort? Buy it.

And then, of course, there are smoothies. Pinterest tells me that green smoothies are totes popular these days, but to be honest, my family has been blending since before blending was cool. Before juicing was cool. Before there was much of a difference between blending and juicing and fiber-in vs. fiber-out became a thing. I even remember a few mornings growing up when I’d hear that familiar whirrrrr of what I assumed to be the boring ol’ coffee grinder coming from the kitchen — only to awake to the delight of a fuchsia-hued smoothie waiting for me on the counter. Shucks, Mom!

These days, smoothies are in pretty frequent rotation in our kitchen, both as a meal replacement and as the stand-in for the fruit/veggie component of a meal. To give credit where credit is due, Chris is actually a bit more adept at nailing the perfect smoothie taste/texture while still somehow chocking the thing full of countless servings of healthy crap.

And then there’s me.

Always trying to impress by cramming in just one more handful of swiss chard or beet greens or something else that results in a smoothie that’s just ever-so-slightly swampy in taste and woody in mouthfeel. (PS. If just reading the words “woody in mouthfeel” nasts you out, try experiencing the real deal. No buens.)

But! This version, I have to say, is pretty foolproof AND damn delicious, despite it being my own creation. With a little extra protein from the Greek yogurt, it’s filling enough to hold you over from breakfast to lunch — and, if you’re just getting into green smoothie territory, this is a great introduction (a Gateway Smoothie, if you will) since you SERIOUSLY CANNOT TASTE THE SPINACH.

Two whole cups, and all it really affects is the color. I promise you.

So do yourself a favor and hop on the green smoothie bandwagon. If nothing else, having a recipe like this up your sleeve means you’re well-prepared for the aftermath of, ohhhhhh, I dunno…diving headfirst into a small cauldron of porky noodles with a side of something fried.

Which I’m off to do right this very moment.
Enjoy!

Pssst…how cute are these glasses?
Our friends Jake & Bethany handpainted each glass and then used them as barware AND favors at their wedding.
Pin It, creative types. You know you want to.

Note: I’ve found that, when blending, it’s typically easier if you load the ingredients from softest to hardest, ending with the liquid.

Load items into blender in the order listed above. Blend until smooth, pour into glasses and enjoy!