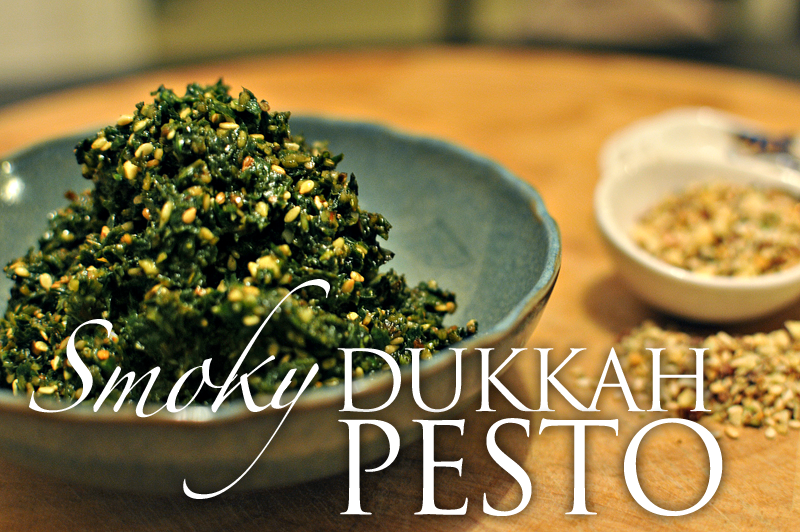 Have we talked TV in a while? No? Let’s do.  *Flips hair and hunkers down Indian Style*

Kay, so do you guys watch Smash? I’m getting caught up. I feel we have a little bit of a Love/Hate relationship, me and Smash. I just can’t tell if I love to hate it or hate that I love it. My point is this: Katherine McPhee is pretty phenomenal. Her voice is bananas. O-R-A-N-G-E-S. And she’s got this yogi bod that she looks so comfortable in. Oh, and JHuds? It’s like Idol minus the shimmery lipgloss and prescription-drugged judges. My only complaint is Jeremy Jordan’s sideburns and their optional existence. It’s just weird.

So we’ll pretend that Smash is the reason why I’ve been a bit skinny on the posts recently (when really, I’m just doing this. I’m on Day 3 and guess what — STILL can’t do the splits). It’s not that I’ve not been cooking, but despite the whole Spring Forward thing, I haven’t had much time to snap worthy pics of late, so we’re all just going to have to hang on a bit longer until the Nikon sees the light of day. And when it does? Plenty of drippy-egged, noodly, chocolatey, spicy and WhuTheFuh-tasty stuff coming your way. But, like, not all in one recipe.

Until then, pick up (from Trader Joe’s, doi) or make some totes addictive Dukkah — the spice-nut condiment of 2013 — and merge it into this stupendous pesto ASAP. Because it’s sweet/savory/textural and perfectly uummmmmmmmm(mami), aaaaaand it’s got more of that fantastic Smoked Olive Oil I’ve been obsessing over.

Use it on fish, chicken, soup. Tucked into a quesadilla or smeared on a hunk of crusty bread. Stirred into hot orechiette or dolloped on brown rice.
On a tuna salad sandwich.

I have a feeling you get it.

Note: The measurements below are loose, so feel free to adjust the ratio of Dukkah-to-basil based on your taste and how you intend to use the pesto. Adding a little spice wouldn’t be a bad idea, either. Oh, and Enfuso Smoked Olive Oil can be purchased at http://www.enfuso.com.

In a mini food processor or blender, pulse basil and Dukkah together until basil is roughly chopped. With blade running, slowly stream in extra virgin olive oil until mixture forms a loose paste, or to your desired pesto consistency. Stir in smoked olive oil and season with salt and pepper to taste.

PS – These pics are from ye olde days of snapping pics under the cheery light of our kitchen’s CFLs, but the pesto is just too tasty not to post for the sake of crap light (despite my earlier excuses). My apologies.

One Comment on “Smoky Dukkah Pesto – aka the ultimate umamdiment”