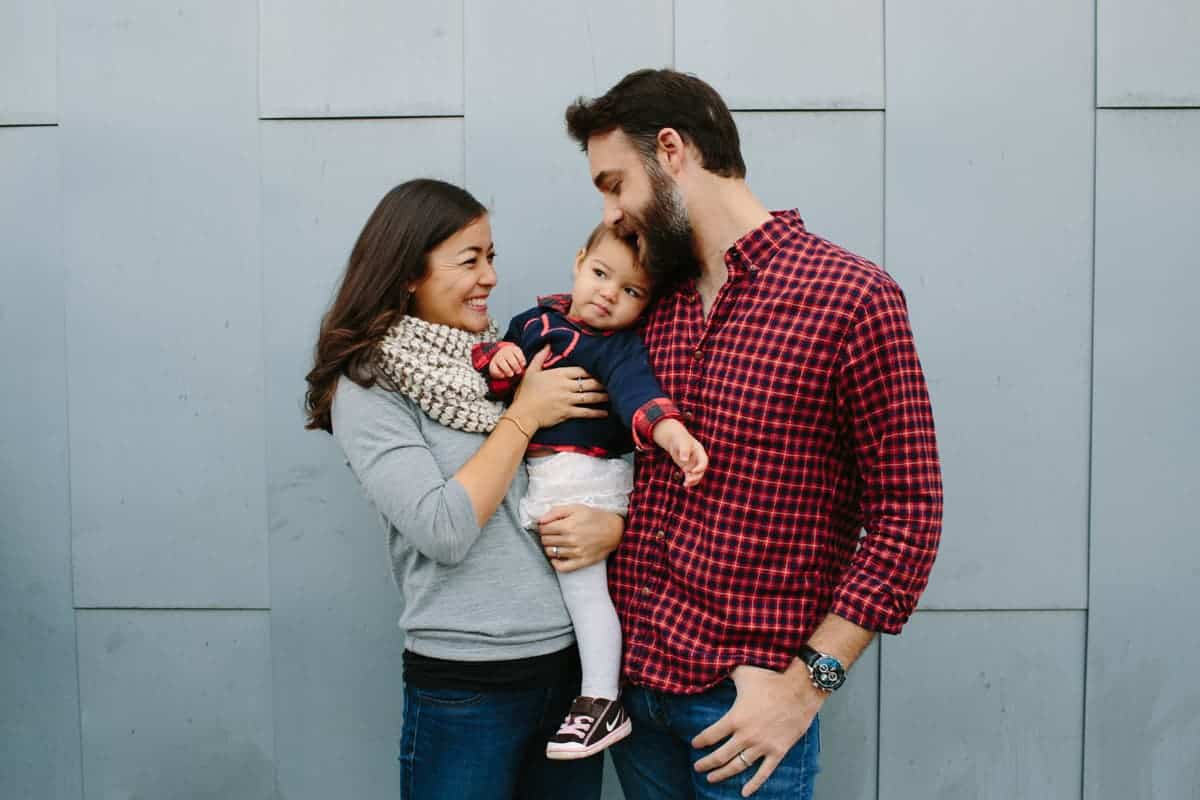 Pigtales is a glimpse at the going-ons that take place (mostly) outside of the P&Q kitchen. Baby stuffs, things I love, general musings and other tales from my life as a momma, wife and semi-professional goofball.

I was shell-shocked. Dumbfounded. Numb. I mean, once I stopped the car and got Lana into the house, I was a snotfaced, convulsing mess. But aside from that first tidal wave of emotion (which was triggered by the singular thought that if I die, Lana won’t remember me), I kind of entered a silent zombie mode, punctuated every so often by a spoken aloud what in the actual fuck.

Fifteen days later, the electoral college determined that Donald Trump would be our next president. It was a rough couple of weeks, you guys.

But here’s the deal.

Ever-present beneath the overwhelming feeling of fear and the sans-feeling feeling of shock was the constant hum of thankfulness. That we had detected it early. (I found the lima bean-sized lump myself while nursing Lana.*) That I have access to a great team of doctors and solid health insurance. That cancer is no longer the death sentence it once was. It’ll be a rough year, to be sure, but if my new hairdresser is the Buddhist Latina Oracle I suspect her to be, I’ll be stronger for it.

On Thursday morning, I’ll bid adieu to my right breast. (As tempted as I am to do away with both, I’m clinging to the idea of nursing a second kiddo, if we have one.) A couple weeks later, if we decide it’s right for us, we’ll do the fertility preservation thing. (Chemo can send you into a kind of early menopause.) And a few weeks after that, I’ll start chemo.

But before all that, I’m soaking up these last few days as a two-boobied human, researching the shit out of how to pack for a mastectomy (oh hai thousands of cancer blogs I never knew existed!) and basking in the overwhelming show of support we’ve received from family and friends near and far. Two of my besties are coming out to wait on me hand and foot next weekend. Lana will be spoiled silly with lots of extra grandparent visits. And Chris! Well. No one will be surprised to learn that he’s been everything you’d hope a partner would be when shit gets real: composed and snuggly and steadfastly there. (To his teammates at work, who may very well have forgotten what Chris looks like when all this is over: I owe you many, many cookies.)

All things considered, I’m as blessed an individual as they come. And really, if I were anything but thankful at this point, I’d just be asking for a karmic asskicking. Because, simply put in clichéd one-liners:

It could be so much worse.
This, too, shall pass.
And my personal favorite: King Kong ain’t got shit on me.

* LADIES THIS IS THE PART WHERE I SHOUT AT YOU TO KNOW YOUR BOOBIES AND ERR ON THE SIDE OF CAUTION. I was certain the tiny lump I found was nothing, but both Chris and a close friend of mine urged me to check, just for peace of mind, and here we are. Also, for anyone familiar with the disease or who may just be curious about the details of my particular diagnosis, the pathology report as of this moment shows: Stage 1, Grade 2-3 Invasive Ductal Carcinoma (IDC); very weakly ER+; PR-; HER2+; no genetic markers; no lymph node involvement.

p.s. photos are a sneak peek of this week’s family sesh with Kait Miller!
p.p.s. always thankful beyond adequate verbiage for this little hambone ↓ 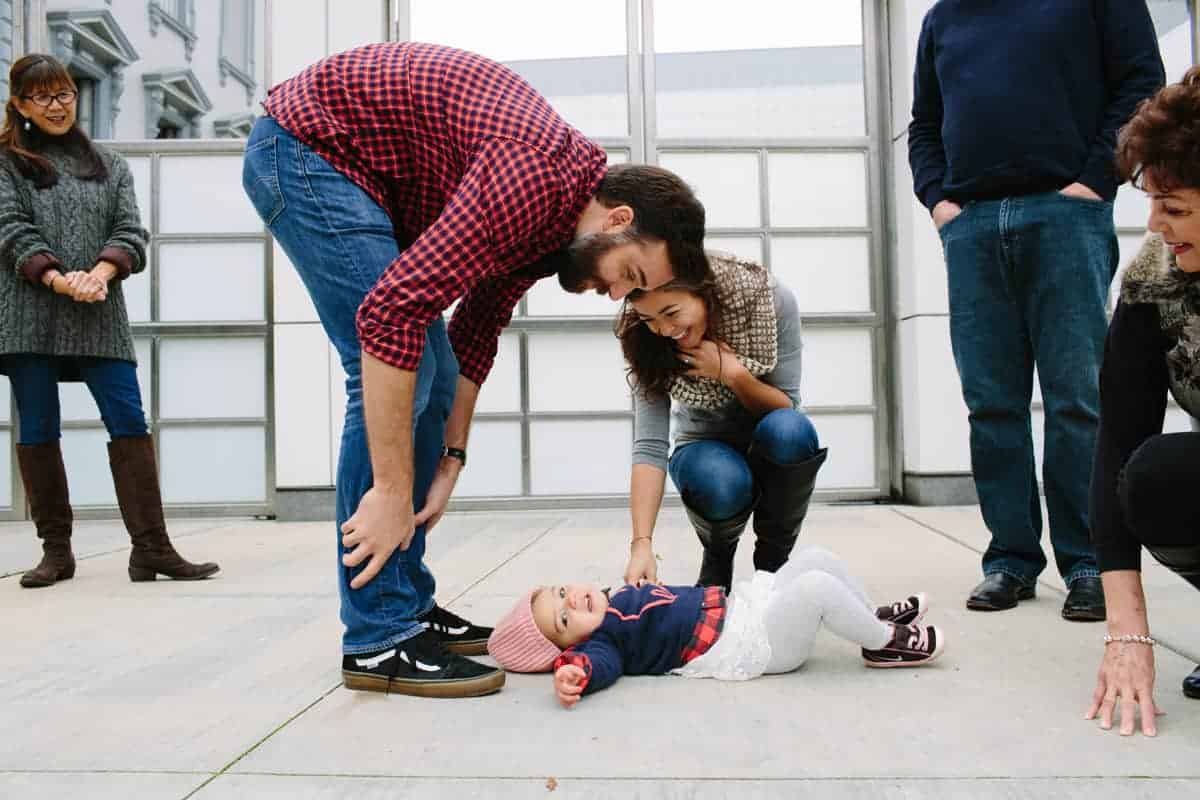