Browned Butter Grits with Sweet Potato Hash, Blistered Tomatoes + Fried Eggs — a super satisfying vegetarian grits bowl featuring the best of simple ingredients. This post has been sponsored by Vital Farms. All thoughts and opinions are my own. We buy Vital Farms Pasture-Raised Eggs and Vital Farms Pasture-Raised Sea-Salted Butter at our local Safeway store. Use the Safeway mobile app to save on your next purchase of Vital Farms Eggs and Butter. It’s no secret that we’re fans of eggs and butter in this house, but it wasn’t until we had Lana that we really began to take a … END_OF_DOCUMENT_TOKEN_TO_BE_REPLACED 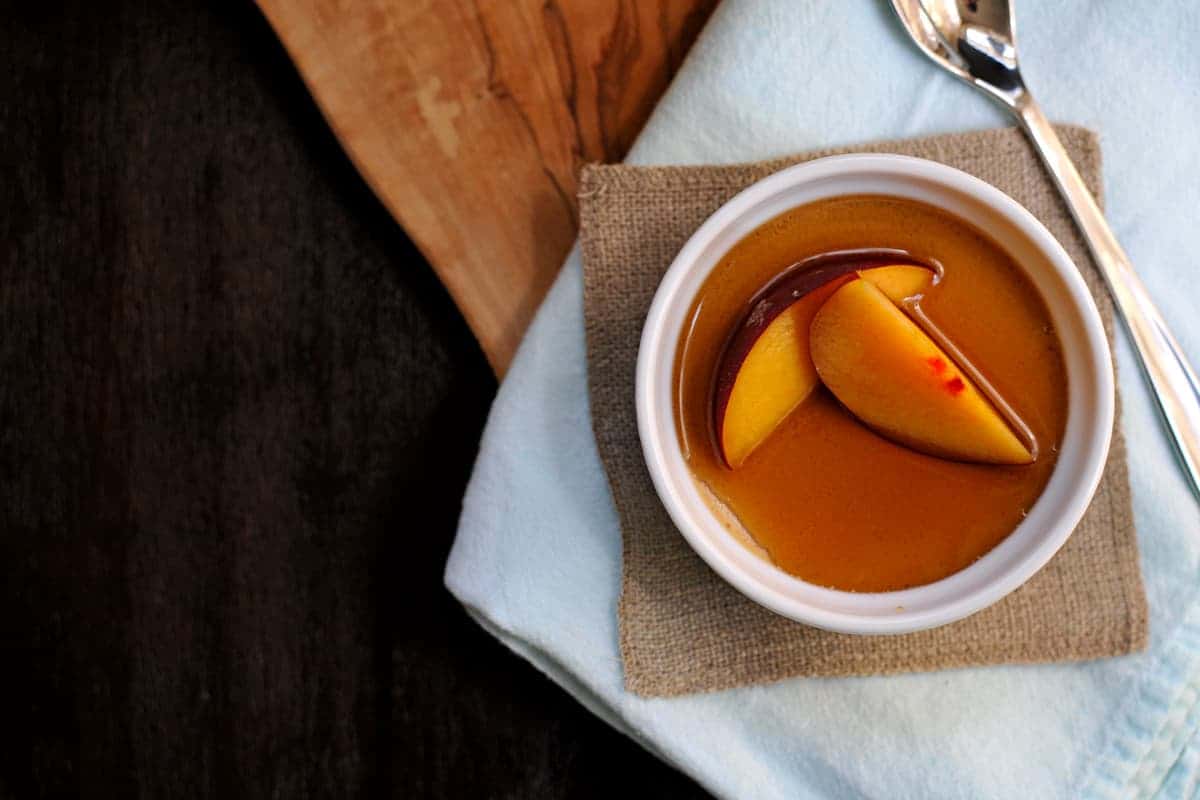 You guys are going to think I’ve become completely unhinged with this one, and that’s ok. Because maybe I have, a little. I blame far too many episodes of The Mind of a Chef — or just a complete and utter devotion to forcing as much browned butter as possible into a dessert that, scientifically speaking, is kind of anti-browned butter. (I’ll explain later.) A few months ago, Chris and I had the most spectacular meal at Manresa, included in which was a browned butter panna cotta, AKA Mindsplosion Central. I died, you guys. Ok, I didn’t die (clearly, jeesh, … END_OF_DOCUMENT_TOKEN_TO_BE_REPLACED 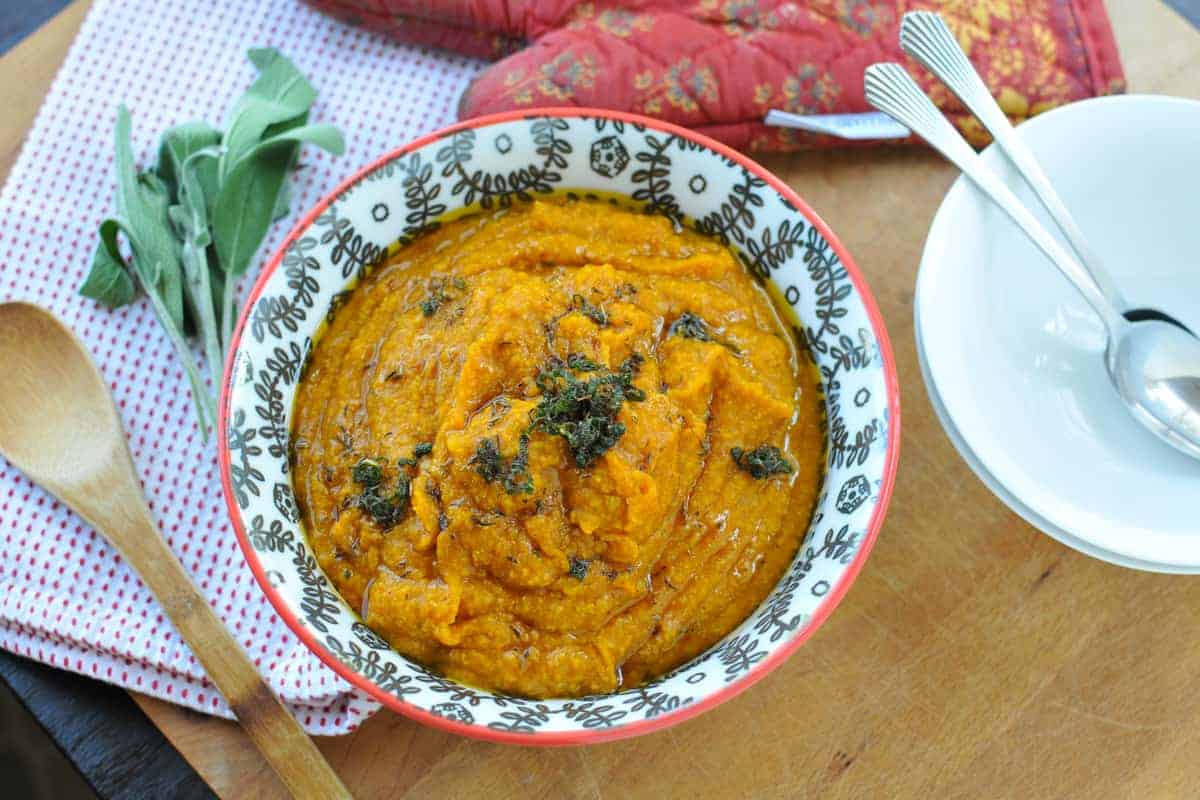 Sup purties! Is everyone super jazzed for Humpday? If not, I’m putting the pump in pumpkin with a little guest post over at So…Let’s Hang Out (SLHO) today, and it promises to be a smashing good time. (Pretty sure there was potential for a 90’s rock reference in there somewhere, but whatevs. I know you know I was thinking it, and that’s all that matters, yeah?) So. Do you guys know Gina, yet? If not, I urrrrrge you to check her out — and try not to judge her too harshly for letting my kooky arse crash her pretty little … END_OF_DOCUMENT_TOKEN_TO_BE_REPLACED