I was browsing vacation pictures today, contemplating the approach I would take to the first of several posts about my recent travels, when my super duper procrastination skills brought me to a rather relevant post over at Dancing Branflakes — one of the internet’s most elegant blogs, authored by none other than my high school classmate and allover beautiful person Tiffany. (She’s a spectacular dancer in spectacular shape with spectacular taste, so check her out.)

The post title? “Being a Good Travel Blogger.” How ’bout that. Much along my same thoughts, the chic Mrs. Branflake asks her readers: 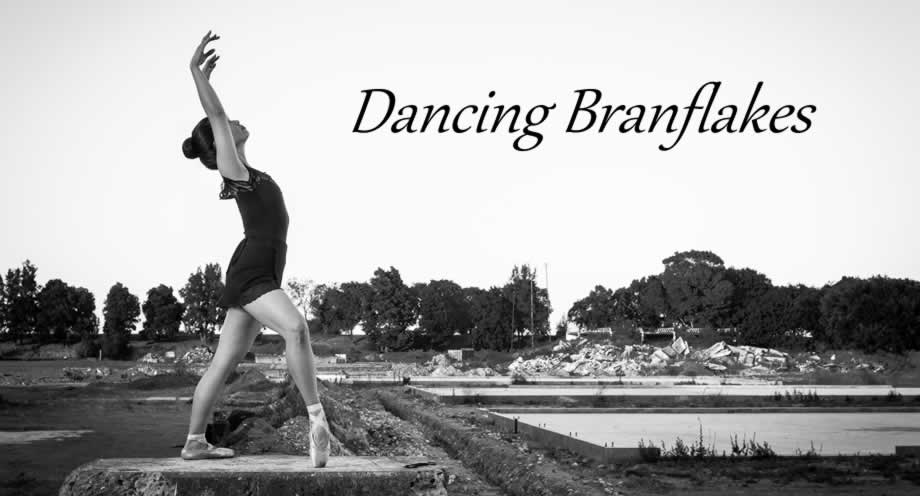 “…it’s hard to have a balance between personal and informative. How much do you guys want to know about a place and when does it become boring?”

Right?! At what point does my play-by-play of the world’s tastiest tree-plucked banana stop being interesting and start being strangely obsessive or just plain ol’ dull? How many pictures of those spidery, hanging orchids are too many? If you’ve seen one waterfall have you really seen them all? Oh, the agony!

If there’s such a thing as the perfect travel tale, I can promise I won’t be the one delivering it. Instead, I’ll start with a prompt that feels the most natural fresh off this Vacay Train, and that is this small observation:

How is it that travel to far away places can inspire such newfound appreciation for the ordinary ? And does this happen to you, too?


Following our honeymoon in Italy, my forgotten collection of leather gloves became a treasure trove of daily accessories not to be lived without.

While in Sweden and Denmark, the pigtail buns I normally reserve for high school throwback hijinks or sporadic gym workouts were suddenly de rigueur.

And in Costa Rica, I rediscovered a taste for perhaps the most ordinary of all ordinary items, both culinarily speaking and otherwise.

I know, right? The cabbage gets kind of a bad rap from often sub-par cabbage foods like sauerkraut (love it), cabbage rolls (love them) and slaws (eh, I can take ’em or leave ’em). But in Costa Rica, the cabbage that we encountered was fresh, crisp, lightly dressed — even possessing a piquant, almost radishy flavor.

Not what you were expecting of Costa Rican cuisine, is it? Me either. But let me tell you, readers, the cabbage in Costa Rica is good. Yeah buddy, it’s real good.

How fitting it seemed, then, that upon return to our abode Thursday evening, the first item to greet me in our awaiting Full Circle Farms delivery was none other than a petite head of richly hued red cabbage.

Go ahead, it prompted me.
Take life by the head, it insisted. (Or perhaps it would say “my head?” Because that’s not creepy.)
Live the Pure Life for one more meal.


Note: Simply translated, the recipe name above is just Cabbage Salad with Bell Peppers & Chickpeas — but A) that sounds lame, and B) it’s so much more than that. Granted, this detours substantially from the cabbage salads I enjoyed in Costa Rica, but the intent — as well as the star ingredients — are the same.

Whisk first six ingredients (oil through s&p) together in a small bowl and set aside. In a large serving bowl, mix cabbage, bell pepper, chickpeas and almonds. Pour over dressing and toss well. Top with sesame seeds. Can be served immediately or refrigerated several hours or overnight.

The more the merrier...or the joy of the Solo Supper (with recipe)
Sweep that isht! aka Let's Go Giants!

8 Comments on “On travel blogging, taking Costa Rica by the head — and a recipe”