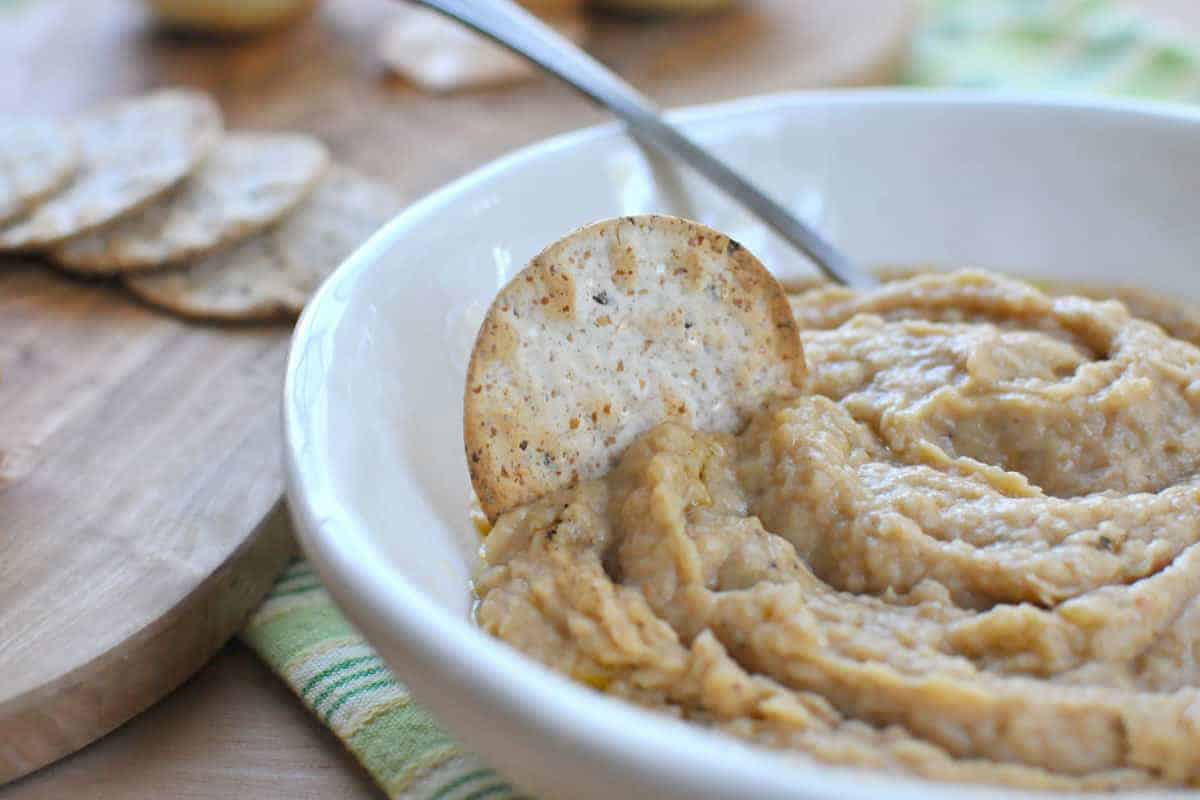 I had such good intentions for how I was going to spend today. With Chris off traipsing around with one of his two-wheeled concubines, my Saturday was slated to begin with an early morning run (thanks again to that birthday gift we discussed), a jaunt to the market, several late-morning hours of intensive literary study via young adult romance, and an afternoon in the kitchen working on this week’s recipes for you guys. And then something deliciously derailing happened. I slept in. (If you didn’t gather, this is a rare weekend occurrence likened only to something as epic as the … END_OF_DOCUMENT_TOKEN_TO_BE_REPLACED 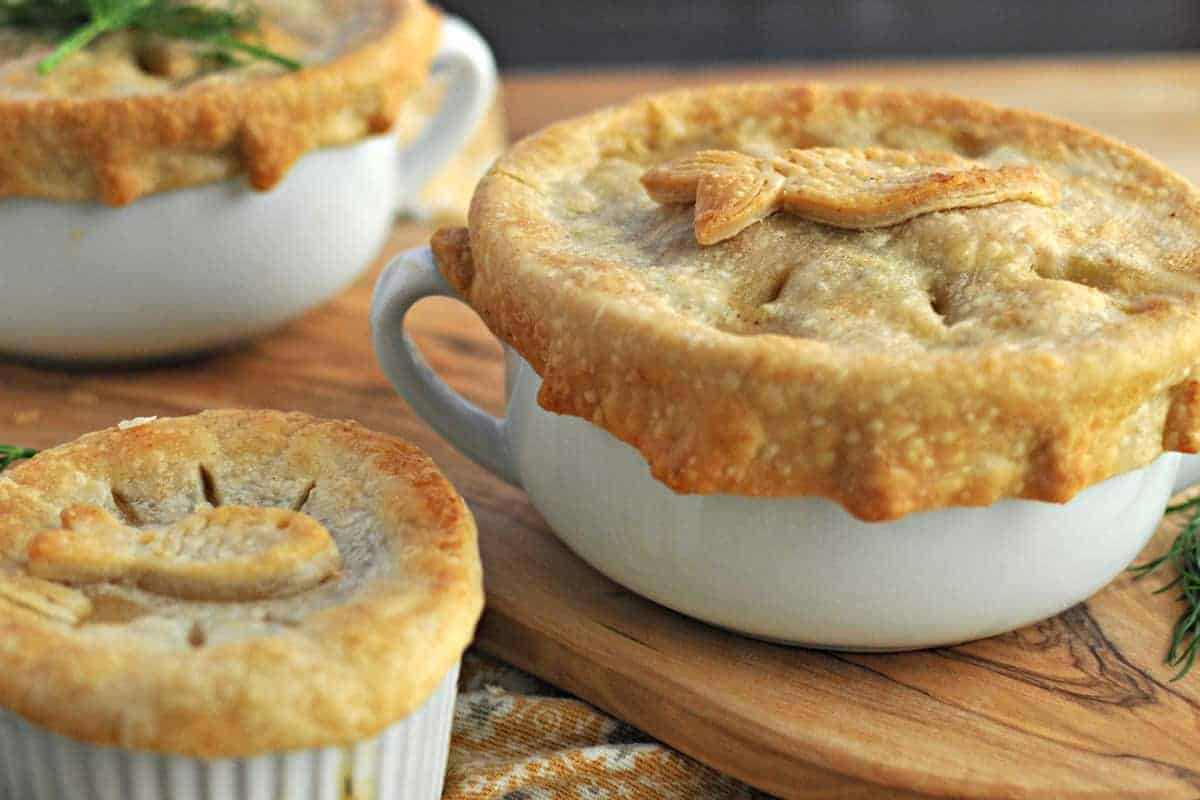 Ya’ll ready for this? You guys are going to be totally jay. My bestie Kev and I are hitting the SF resto scene pretty hard this weekend as a belated celebration of our dirty 30’s — and it’s been deefreekinglicious. We’ve made friends with things like ramp kimchi foam and barely cooked farm eggs and maitake mushrooms swimming in browned butter and housemade pork sausages with caramelized bacon greens. Caramelized. Bacon. Greens. Yes, they’re a thing, and now we’re totally buddies. Also, you better believe I just got to spend the afternoon hanging with that pretty lady Gina and her … END_OF_DOCUMENT_TOKEN_TO_BE_REPLACED

Not quite sure how I haven’t shared these Almost Sheet Pan Vegan Brunch Bowls (with Roasted Sweet Potatoes, Toasted Pecans and Creamy Grits), but they’re my latest for @themomedit, super spring-forward, and easy as heck.
We’re in the mountains, logging one more week of “silver lining” family time before school goes live again in April. 😳 But I wanted to acknowledge the supportive texts, DMs and comments I received in light of my last post. My heart is simultaneously broken and full of hope. Please continue to support and elevate the AAPI community in any way you can. Following and/or contributing to @stopaapihate is a great place to start. And a big shoutout to Billy @witandvinegar, who compiled a list of inspiring AAPI content creators in the food space (and beyond) that are a joy to follow. See more in his highlights.
What to cook when you’re feeling demoralized by humanity but also -- and this is even more fucked up -- not at all surprised? I mean, I don’t think grits is the clear answer, but that’s what I happened to put together earlier this week before shit got weird(er). Sad(der). Before it became even more apparent that the first narrative will almost always skew...White.
HOLD THE PRESSES: Spontaneous real lunch photo! I’m always so inspired by what people are really eating — sometimes more so than by the styled up recipes that can feel a little intimidating, no matter how simple they claim to be. (You know I like things eeee-zzzzz.) 🤪
I scream, you scream…we’re all screaming because so far 2021 still feels like...a lot of same? 🤪 Wait, that’s not how it goes...
Happy Valentines Day, gang! We’re continuing on with our mac n’ cheese tradition over here (and polishing off lotsa leftovers from last night’s LNY feast). Have a LOVEly day, folks! ✌🏼❤️😍
Was feeling mopey about missing this year’s Lunar New Year Dinner on the drive home yesterday, but we made up for it today! Little impromptu spread was just what the doc ordered — and friends, I forgot how much I miss rice cooker rice since ours bit the dust. Like...rice in the IP is...passable. But my mom brought out her rice cooker (same one she’s been using since my childhood), and it was dreaaaaamy. Super dry, super fluffy. 🍚 The perfect base upon which to pile alllll the sauces. 😍 Just. So. Good.
Gung Hay Fat Choy, gang! 🧧✨🐂 I might not have packed a single red item for this trip 🤦🏻‍♀️, but my hair is washed, and we’re heading home to a (mostly 😬) clean house after our restorative week in the desert. (And we did find the cutest little Year of the Ox memento for Lana, peep it in stories.) 🌵 No homeschool next week, so we’re gonna take on a few new cooking projects and just enjoy being back home on the coast. 🌊
Still time to get these Grilled Tofu Tacos with Gochujang Glaze ready for the big game. 🌶🏈 Big takeout flavors, minimal effort. Practically #veganglutenfree (with easy mods to make them both spelled out in the recipe notes). Sweet, spicy, salty, sour. Perfect for bowlifying, too, if you want to get even more goodies into your face in an efficient manner. (Totally my jam.) Do it up, friends. Recipe made for #teamnosh, link in Stories, or google “team nosh gochujang tacos” Happy Sunday! ✌🏼❤️🌮